Looking at spiders while rocking on a hammock

If YOU take a look at these pictures, you will probably see different things than I did, right before taking them. It would be probably better if I started this whole sentence saying what I really see in the following images... 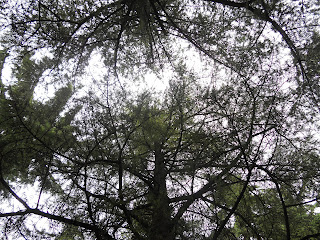 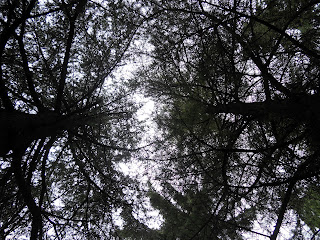 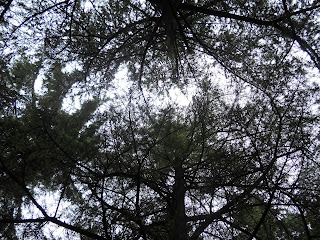 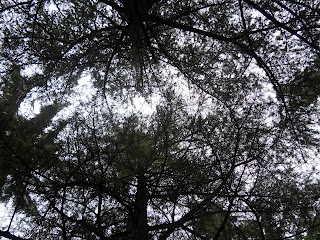 The nurturing inside of a gigantic spider? A gigantic spider than let me live in his belly?
Or simply a roof top made of branches of different trees hugging eachother.
Anyway, i took this pictures while rocking on a hammock at Santarcangelo 12 Festival Internazionale del Teatro in Piazza where we played last week thanks to our friends Nevrosi and Altre Velocità.
The festival happens every july all around the beautiful town of Santarcangelo, around 60 miles southern than Bologna, nearby the coast; so, if you're planning a trip to Italy next year, make sure to have some days off to spend at the Festival. I tell you, it is 100% worth it.
Ok, I believe i promised here I was going to post much more pics of our recent US and Canada Tour... not that I won't, actually I have some you really wanna see, but at the same time I kind of look forward to the next trip to the real North (Denmark) and then East (Poland), so to come back with others... so I decided to give room to some italian Guardians of ours. And the ones here above did for real check over my sleep.

freddie Murphy
freddie was half of exp. Italian duo Father Murphy duo, together with his beloved Chiara Lee Using cut ups and other sounds he and C. Lee work now on soundtracks for motion pictures, book trailers, reading and sound art.